Credit: David Wise Compare Products Why You Should Trust Us Our USB charging station review is spearheaded by David Wise. David has extensive experience with digital circuits and lithium batteries. This expertise contributed to the design and implementation of our comprehensive side-by-side charging station showdown. He has also tested hundreds of tech products for Gear, Lab, including portable battery banks, wireless chargers, and other battery-powered consumer devices.

We began by charging all manner of USB devices with these products, covering everything from low-power E-readers and wearables to large tablets and smartphones — occasionally throwing in an atypical device such as an illuminated dog collar. Next, we looked at the number of devices each station can charge and the number of devices each product could effectively store and organize.

Finally, we compared any additional features these products had and convened a panel of judges to rate and score the visual appeal of each charging option, then aggregating their opinions to get well-rounded results. Analysis and Test Results We grouped the results from our head-to-head tests into a series of different rating metrics, with the performance of each charging station outlined in the following sections.

Value The is an excellent option if you are shopping on a budget. It provides plenty of USB ports with solid power output at a below-average price. However, it doesn't cut down cable clutter or act as a true charging station. If you are only looking to charge a single device at a time, and it is Qi wireless charging compatible, the stand is a great budget choice.

Number of Devices We first compared with these products is the number of devices they can both hold and charge at once. The vast majority of people have a phone and myriad tablets, E-readers, and other accessories that charge via a USB port, along with the devices of anyone else they might live with.

As suggested in its name, this product has 10 USB ports — the most out of any product that we tested. Even better, it has dedicated spots for eight tablets or phones and then a charging deck for an additional phone or smaller device, keeping all of your electronics recharged and ready to go in one compact package.

The SIIG can power a whopping 10 devices at a time. Credit: David Wise The , the Poweroni 6-Port USB, and the Hercules Tuff 6 Port can all charge up to six devices simultaneously, as the name of the Poweroni and the Hercules would suggest. These products are all true charging stations, with integrated stands and storage for different devices.

Credit: David Wise The is limited to charging only five devices simultaneously, four wired and one wireless. However, we like the non-slip integrated device holders on this option a bit more than the ones found on the , , and . This charging station also has a pad on the front for Qi-compatible devices, like many smartphones or truly wireless earbuds.

Credit: David Wise The and the Aduro 40W 6-Port also have six charging ports but no integrated device storage. The remainder of the products is much more limited when it comes to the number of devices they can charge at once, making them much more appropriate as a personal device charging station rather than one for the whole family.

Credit: David Wise Of the multi-device wired chargers, the does a great job of organizing many devices, provided you purchase the appropriate amount of short charging cables. When it comes to stability, it doesn't fare as well. The dividers on this charger are triangular, with taller devices prone to tipping forward if they aren't slid in all the way and bumped from the back.

It's easy for the Aduro to become a mess of cables very quickly. Credit: David Wise The remaining chargers — the , , and the — only wirelessly charge a single device, so they are at a bit of an advantage when it comes to keeping the charging devices organized.

However, we did like that the Mag, Safe has relatively strong magnets that hold it in place on the back of compatible smartphones, making it a bit easier to maintain proper alignment than with the Yootech or Anker Power, Wave. The Power, Wave by Anker is a good choice if you want a cell phone desktop station for just one phone at a time. 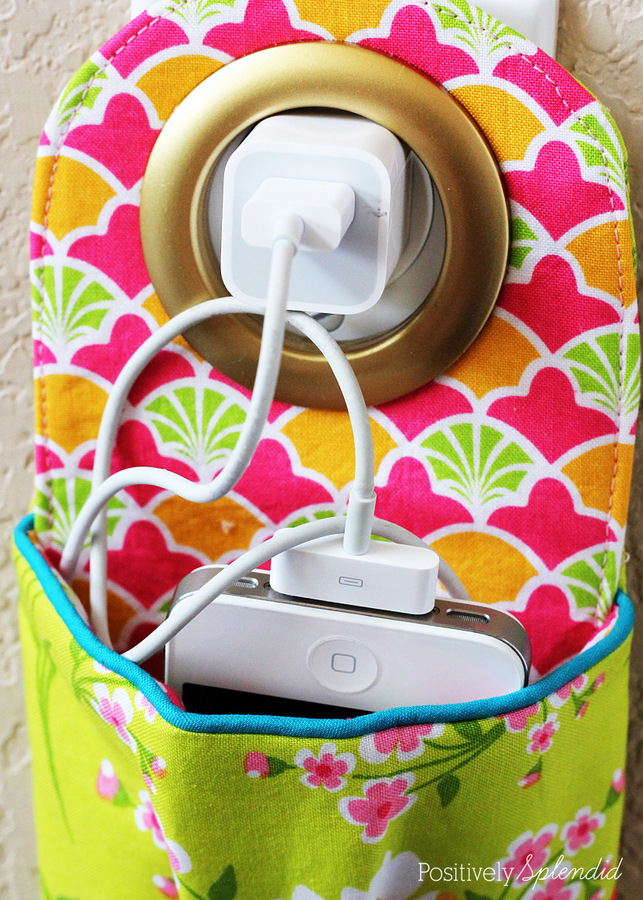 Starting with the wired chargers, the and the excelled in this metric. These chargers are both capable of a combined 60 watts of output, according to the manufacturer. They can output up to 2. 4 amps per port to fast charge even larger devices and have a shared output of 12 amps, so if you have six devices all drawing the maximum power at once, the maximum output per port will only drop to two amps.

This product also delivered one of the better performances in our test, taking around one hour and 42 minutes to completely recharge a Samsung S8 with minimal use and showing an average charging rate of 67. 2% per hour, according to the Accubattery app. We used the Accu, Battery app to get a better idea of the charging performance of each station.

The Most Reliable Phone Watch Charging Station for Samsung Devices